X-ray crystallography has the power to reveal the most fundamental structures of matter, but there is a lot that the science can’t see. This episode explores the ways in which crystallography – and much art – traffics in shadows and blind spots. We feature a sculpture partially composed of light by the artist Conrad Shawcross and hear from the artist about the crystallographer who inspired his piece. 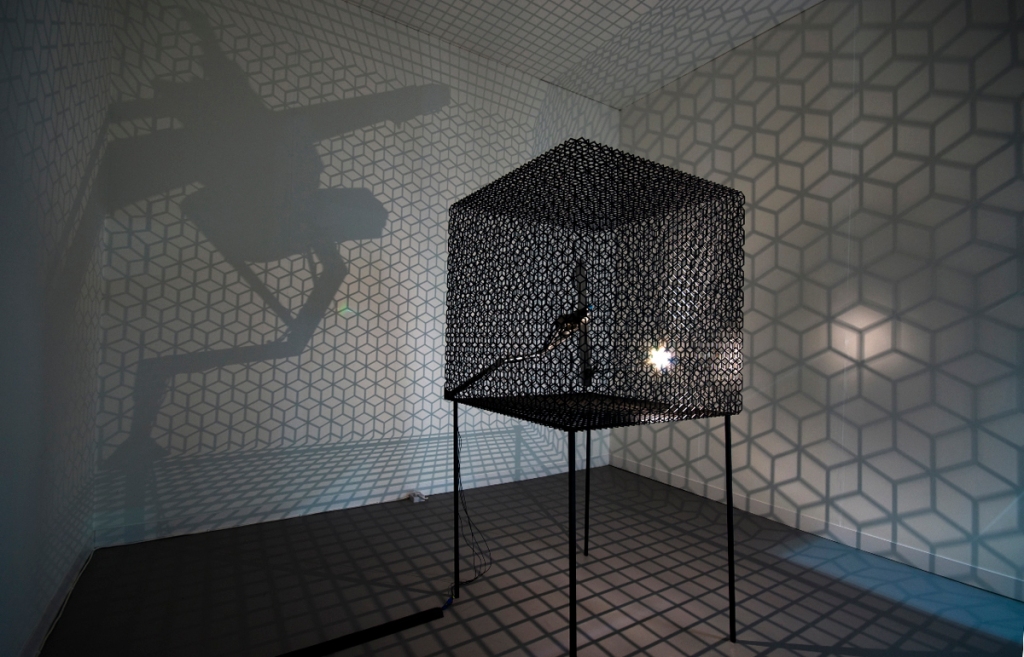 And in honour of X-ray crystallographers’ explorations of the structures of nature, we close the ATOMIC radio series by discerning some structures for ourselves. The journalist and founder of super/collider, Chris Hatherill joins Emily in the studio to share his five favourite structures from nature. Chris shines new light on deceptively simple structures like the snowflake and takes us to the cutting edge of current scientific mysteries.

More about this week’s guests:

Conrad Shawcross is an artist whose sculptures explore subjects that lie on
the borders of geometry and philosophy, physics and metaphysics. Attracted by failed quests for knowledge in the past, he often appropriates redundant theories and methodologies to create ambitious structural and mechanical montages. Shawcross has had recent solo presentations at ARTMIA, Beijing; Roundhouse, London; Palais de Tokyo, Paris; National Gallery, London and The Science Museum, London.

Chris Hatherill is a freelance journalist and founder of super/collider – an independent agency which explores science from a creative standpoint. Working with journalists, illustrators, photographers, filmmakers and other creative folk, they bring the wonders of everything from Astronomy to Zoology to new audiences through unique events, projects, products and publications which mix science with culture.